Ooh what a feeling! Direct flights across the Tasman-Ditch – Auckland to Hobart 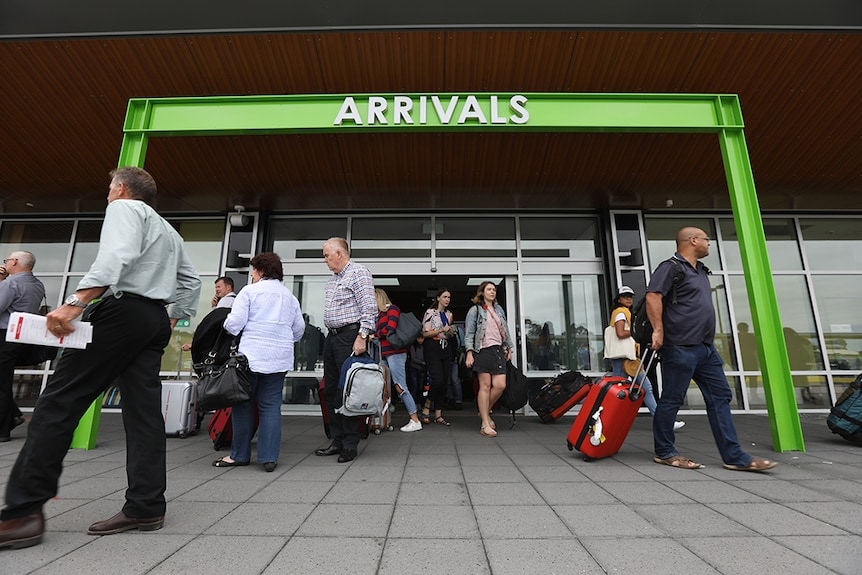 Direct passenger flights between New Zealand and Tasmania will resume for the first time in more than 20 years.

Air New Zealand announced on Friday it would run two flights a week from Auckland to Hobart, on Thursdays and Sundays, once quarantine-free travel is available.

The introduction of a third flight has also been flagged as demand increases.

Premier Peter Gutwein said it would provide a significant opportunity for both destinations.

He said Tasmania welcomed 25,000 a year from New Zealand before COVID-19 and that number was expected to increase with the direct flight option.

“Tasmania has some of the best tourism experiences in the world and I’m sure New Zealanders will be very keen to fly directly here, travel around the state and see what we have to offer,” Mr Gutwein said.

Terminal upgrades worth $20 million at the Hobart International Airport are nearly complete and will open in the next two weeks.